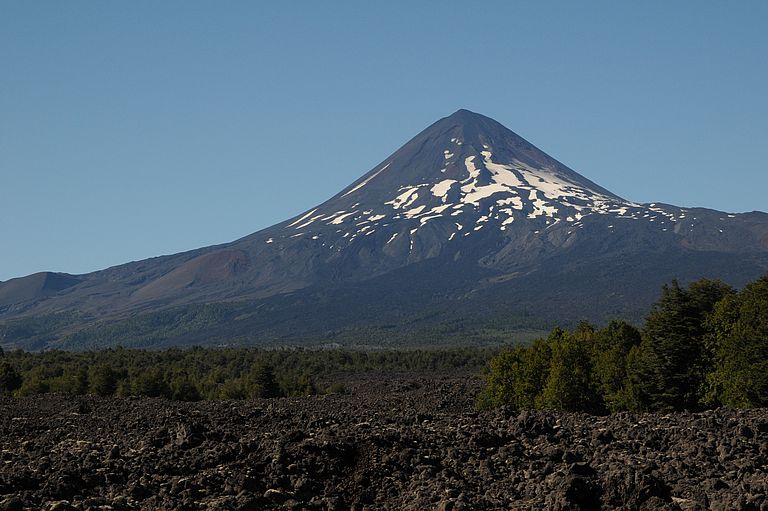 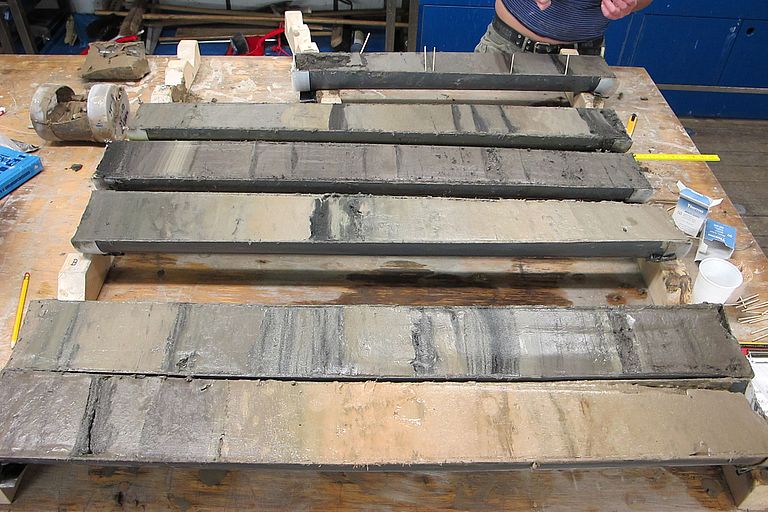 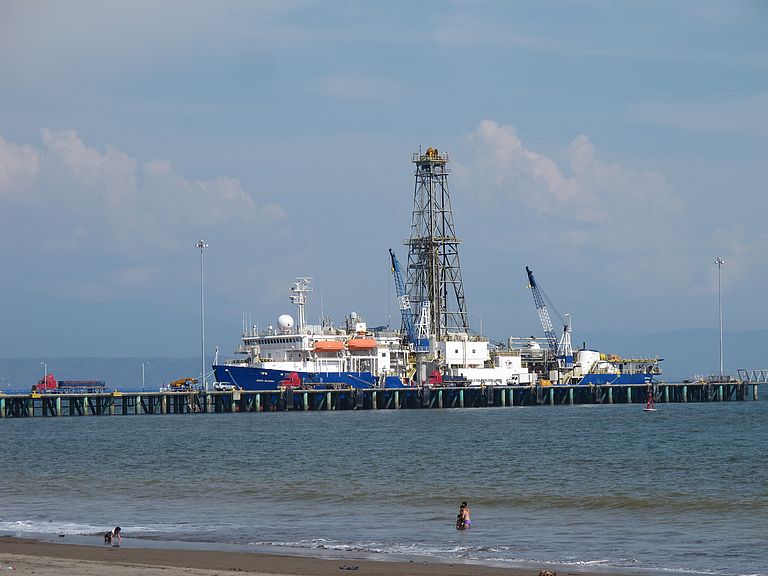 When the ice melts, the Earth spews fire

GEOMAR researchers discover a link between climate and volcanic eruptions

19 December 2012/Kiel. It has long been known that volcanic activity can cause short-term variations in climate. Now, researchers at the GEOMAR Helmholtz Centre for Ocean Research Kiel (Germany), together with colleagues from Harvard University (Cambridge, Massachusetts, USA) have found evidence that the reverse process also occurs: Climate affects volcanic activity. Their study is now online in the international journal "Geology".

In 1991, it was a disaster for the villages nearby the erupting Philippine volcano Pinatubo. But the effects were felt even as far away as Europe. The volcano threw up many tons of ash and other particles into the atmosphere causing less sunlight than usual to reach the Earth’s surface. For the first few years after the eruption, global temperatures dropped by half a degree. In general, volcanic eruptions can have a strong short-term impact on climate. Conversely, the idea that climate may also affect volcanic eruptions on a global scale and over long periods of time is completely new. Researchers at GEOMAR Helmholtz Centre for Ocean Research Kiel (Germany) and Harvard University in Massachusetts (USA) have now found strong evidence for this relationship from major volcanic eruptions around the Pacific Ocean over the past 1 million years. They have presented their results in the latest issue of the international journal "Geology".

The basic evidence for the discovery came from the work of the Collaborative Research Centre “Fluids and Volatiles in Subduction Zones (SFB 574). For more than ten years the project has been extensively exploring volcanoes of Central America. "Among others pieces of evidence, we have observations of ash layers in the seabed and have reconstructed the history of volcanic eruptions for the past 460,000 years," says GEOMAR volcanologist Dr Steffen Kutterolf, who has been with SFB 574 since its founding. Particular patterns started to appear. "There were periods when we found significantly more large eruptions than in others" says Kutterolf, the lead author of the Geology article.After comparing these patterns with the climate history, there was an amazing match. The periods of high volcanic activity followed fast, global temperature increases and associated rapid ice melting.

To expand the scope of the discoveries, Dr Kutterolf and his colleagues studied other cores from the entire Pacific region. These cores had been collected as part of the International Integrated Ocean Drilling Program (IODP) and its predecessor programmes. They record more than a million years of the Earth’s history. "In fact, we found the same pattern from these cores as in Central America" says geophysicist Dr Marion Jegen from GEOMAR, who also participated in the recent study.Together with colleagues at Harvard University, the geologists and geophysicists searched for a possible explanation. They found it with the help of geological computer models. "In times of global warming, the glaciers are melting on the continents relatively quickly. At the same time the sea level rises. The weight on the continents decreases, while the weight on the oceanic tectonic plates increases. Thus, the stress changes within in the earth to open more routes for ascending magma" says Dr Jegen.

The rate of global cooling at the end of the warm phases is much slower, so there are less dramatic stress changes during these times. "If you follow the natural climate cycles, we are currently at the end of a really warm phase. Therefore, things are volcanically quieter now. The impact from man-made warming is still unclear based on our current understanding" says Dr Kutterolf. The next step is to investigate shorter-term historical variations to better understand implications for the present day.