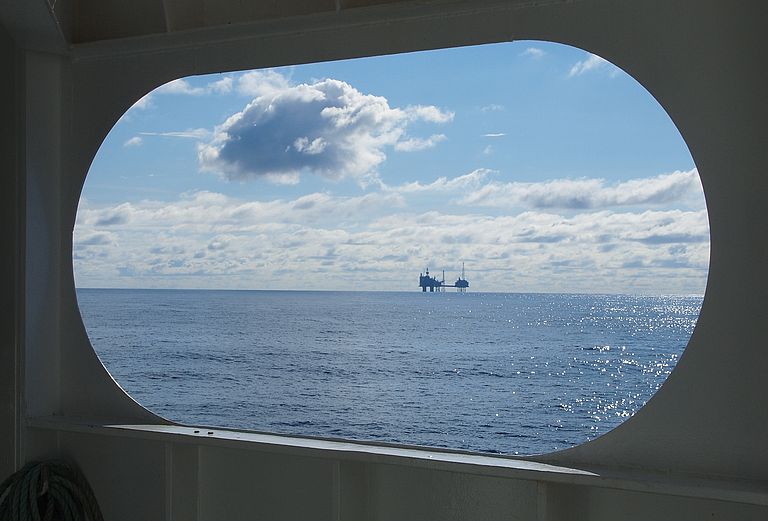 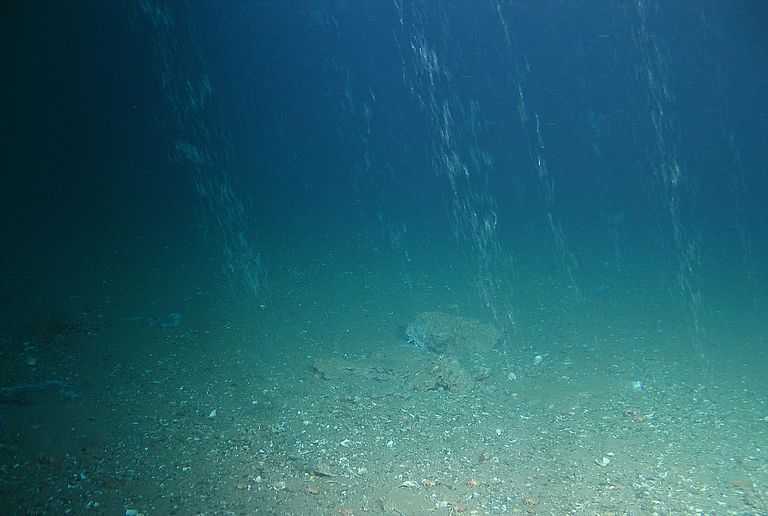 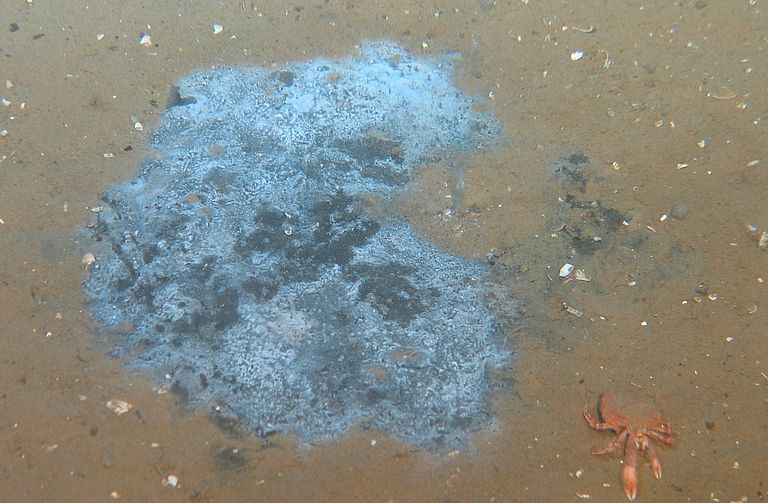 Oil and gas wells as a strong source of greenhouse gases

28 August 2017 / Kiel. Boreholes in the North Sea could constitute a significantly more important source of methane, a strong greenhouse gas, than previously thought. This is shown by a new study of the GEOMAR Helmholtz Centre for Ocean Research Kiel recently published in the international peer-reviewed journal Environmental Science & Technology. As the authors state large amounts of methane are released from the sediments surrounding boreholes, probably over long periods of time.

The pictures went around the world. In April 2010, huge amounts of methane gas escaped from a well below the Deepwater Horizon platform in the Gulf of Mexico. This "blow-out" caused an explosion, in which eleven people died. For several weeks, oil spilled from the damaged well into the ocean. Fortunately, such catastrophic "blow-outs" are rather rare. Continuous discharges of smaller amounts of gas from active or old and abandoned wells occur more frequently.

Scientists from GEOMAR Helmholtz Centre for Ocean Research Kiel and the University of Basel now published new data in the international journal Environmental Science & Technology, indicating that gas migration along the outside of wells could be a much bigger problem than previously assumed. This type of leakage is currently neither considered by operators nor regulators, but could be just as important as fugitive emissions through damaged wells, which are usually recognized and quickly repaired. "We estimate that gas leakage around boreholes could constitute one of the main sources of methane in the North Sea", says Dr. Lisa Vielstädte from GEOMAR, the first author of the study.

During expeditions to oil and gas fieldsin the central North Sea in 2012 and 2013, the scientists discovered a number of methane seeps around abandoned wells. Interestingly, the gas originates from shallow gas pockets buried less than 1,000 meters below the seabed. They are simply penetrated when drilling into the underlying, economically interesting hydrocarbon reservoirs. "These gas pockets usually do not pose a risk to the drilling operation itself. But apparently disturbing the sediment around the well enables the gas to rise to the seafloor," explains Dr. Matthias Haeckel from GEOMAR, who initiated the study.

Seismic data from the subsurface of the North Sea further show that about one third of the boreholes perforated shallow gas pockets and may thus leak methane. "Considering the more than 11,000 wells that have been drilled in the North Sea, this results in a fairly large amount of potential methane sources", states Dr. Vielstädte who is currently based at the Stanford University in California, USA.

According to the team’s calculations shallow gas migration along wells may release around 3,000 to 17,000 tonnes of methane from the North Sea seafloor per year.  "This would reflect a significant contribution to the North Sea methane budget", emphasizes Dr. Haeckel.

In the ocean, methane is usually degraded by microbes, thereby locally acidifying the seawater. In the North Sea, about half of the wells are located in such shallow water depths that the methane leaking from the seabed can reach the atmosphere, where it is acting as a potent greenhouse gas – much more efficient than carbon dioxide.

"Natural gas, thus methane, is often praised as the fossil fuel that is most suitable for the transition from coal burning towards regenerative energies. However, if drilling for gas leads to such high atmospheric methane emissions, we have to rethink the greenhouse gas budget of natural gas ", summarizes Dr. Haeckel.

In order to better quantify the human impact on the methane budget of the North Sea, Kiel’s research vessel POSEIDON will investigate further gas seeps in the vicinity of oil and gas wells in October.

This project was funded by the Cluster of Excellence „The Future Ocean“, the ECO2 project, and the EUROFLEETS-Programme of the European Union.