GEOMAR  Discover  Ocean and Climate  Climate Change in the Ocean 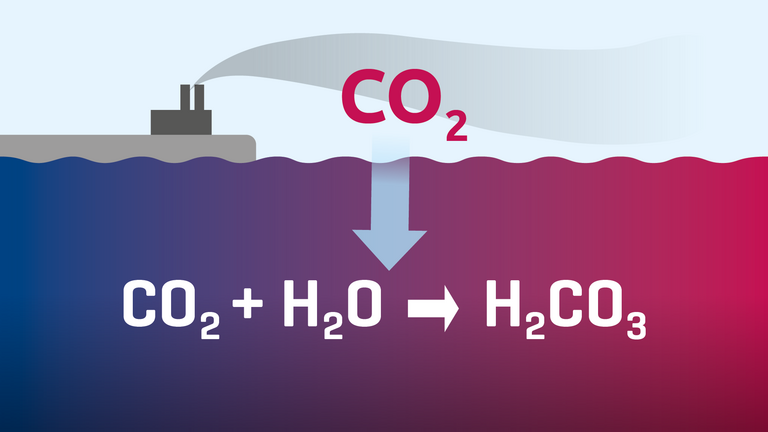 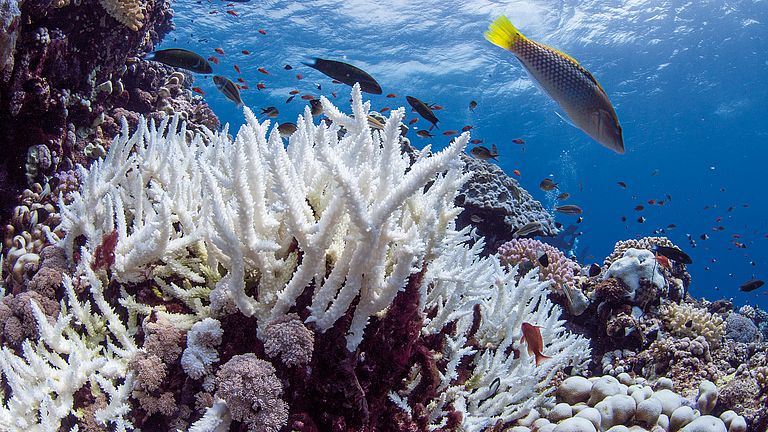 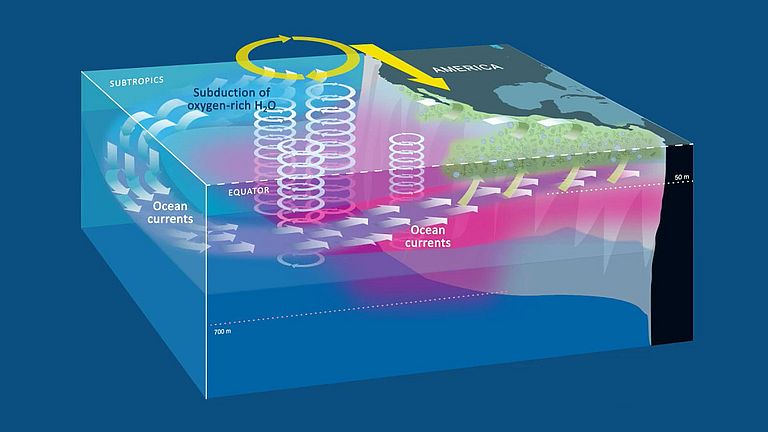 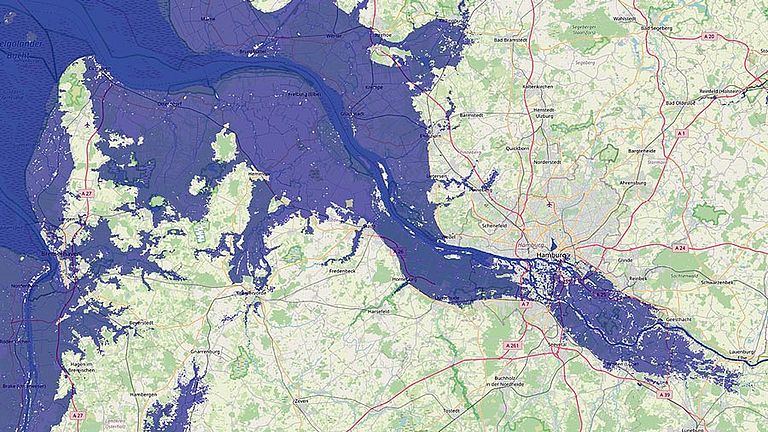 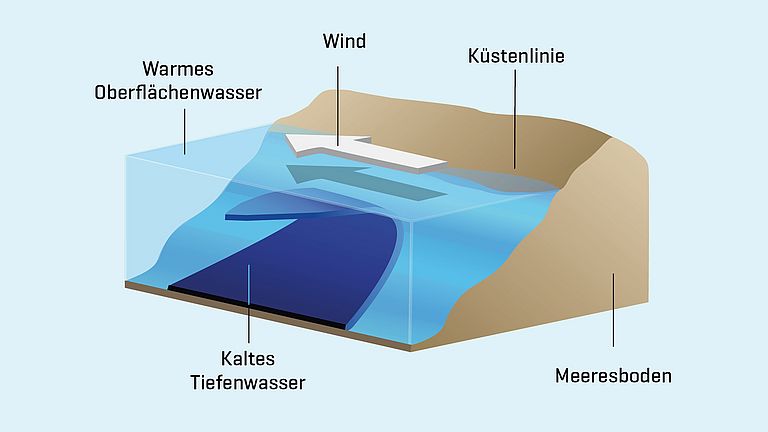 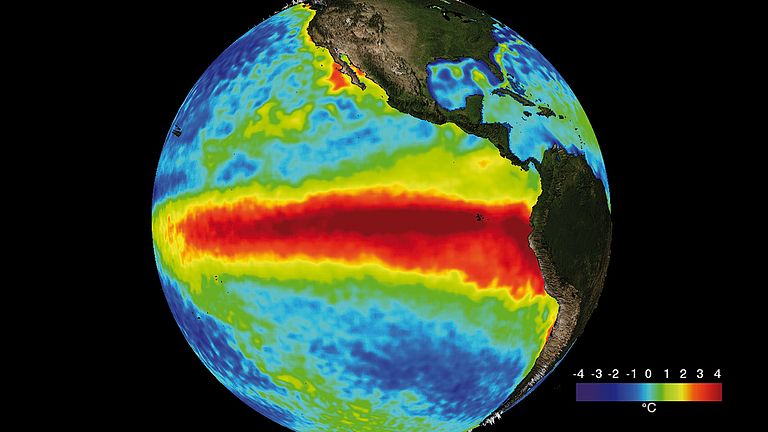 El Niño in a Changing Climate

Because the ocean has stored around 90 per cent of the excess heat from the atmosphere, the water temperature is also rising – all the way down to the deep sea. Without this buffer, the average global temperature would rise even more than it currently does.

But ocean warming also supports the development of precipitation and hurricanes. In addition, warming reduces the mixing of water layers and thus the supply of marine life with oxygen and nutrients. In the past 50 years, the ocean has lost more than two percent of its oxygen on a global average. The amount of water lacking any oxygen has grown fourfold.

Rising temperatures contribute to the melting of ice sheets and glaciers as well as to thermal expansion of sea water and hence to rising sea levels. Since the beginning of industrialisation, sea level has already risen by about 20 centimetres. It is now rising much faster and can reach up to 1.10 metres by 2100. In addition, there will be more frequent flooding.

As a further consequence, it is being discussed to what extent the Greenland ice melt may cause the Atlantic Meridional Overturning Circulation (AMOC) to slow down. This oceanic conveyor belt that is also responsible for the mild climate in Europe is a focus of interdisciplinary research at GEOMAR.

A direct effect of rising carbon dioxide concentrations is ocean acidification: When carbon dioxide dissolves in seawater, this leads to a chemical reaction: carbonic acid is formed and the pH drops – with effects on life and elemental cycles in the sea.