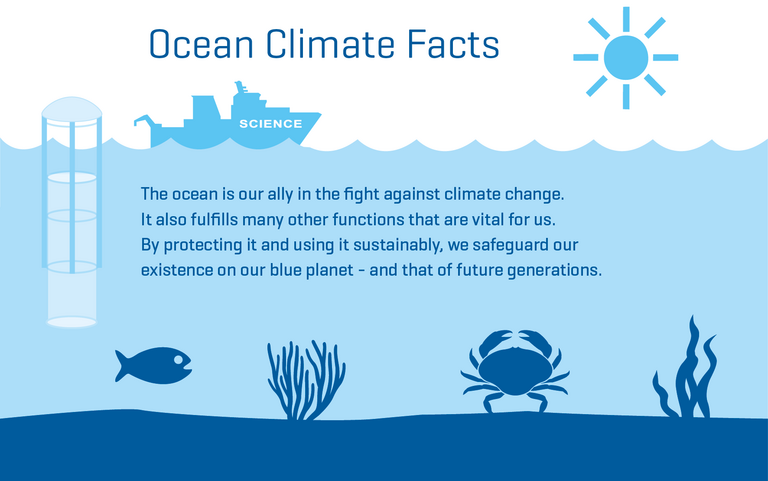 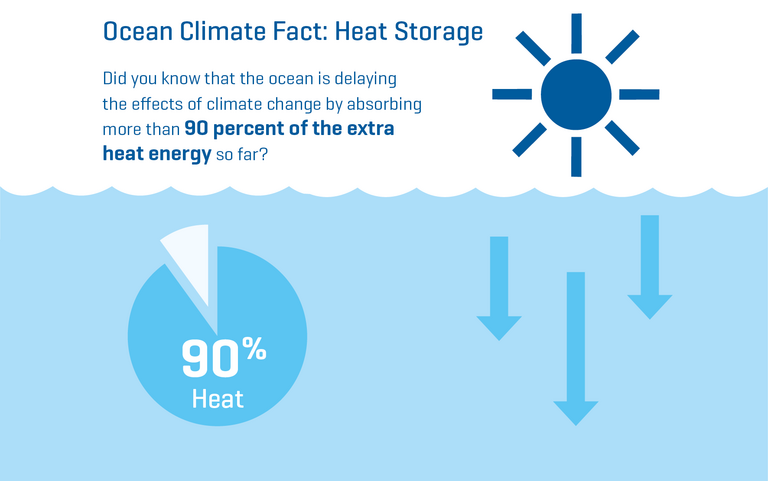 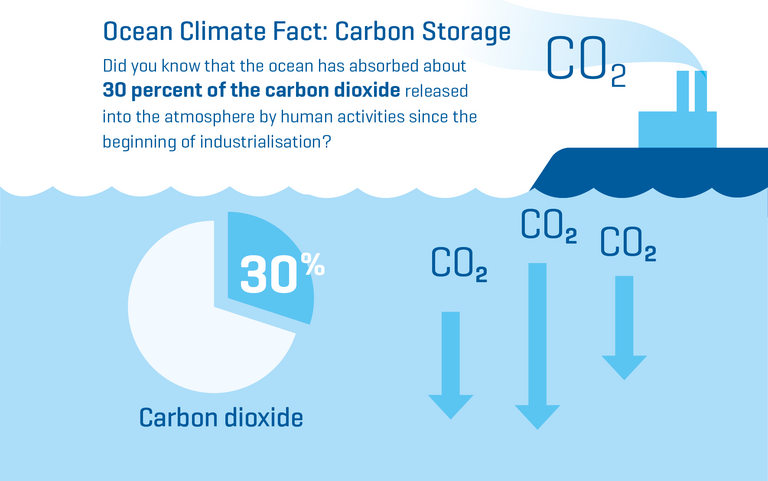 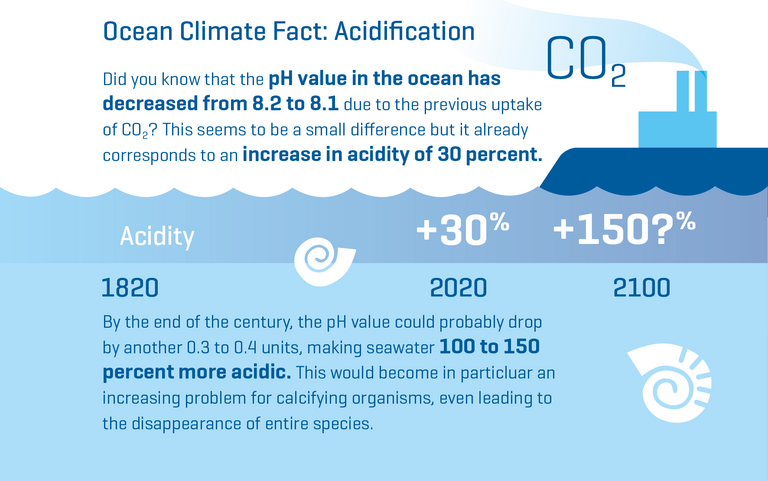 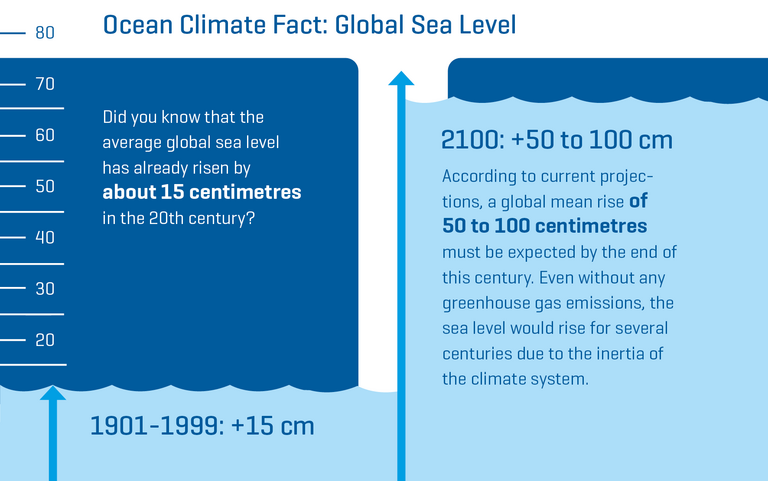 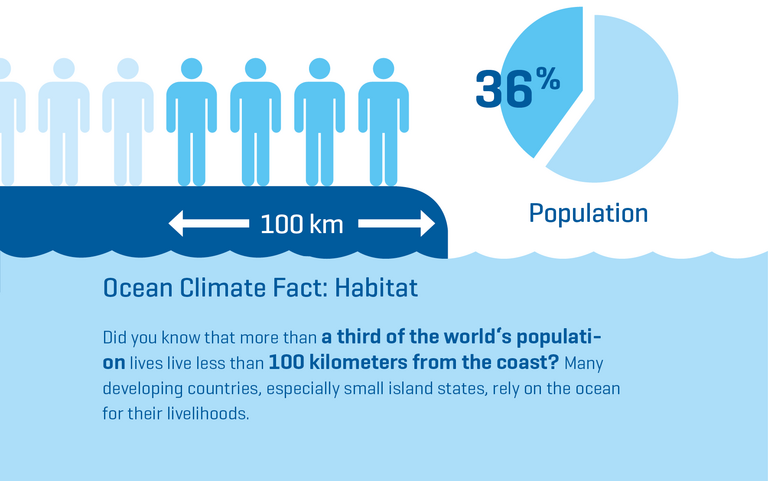 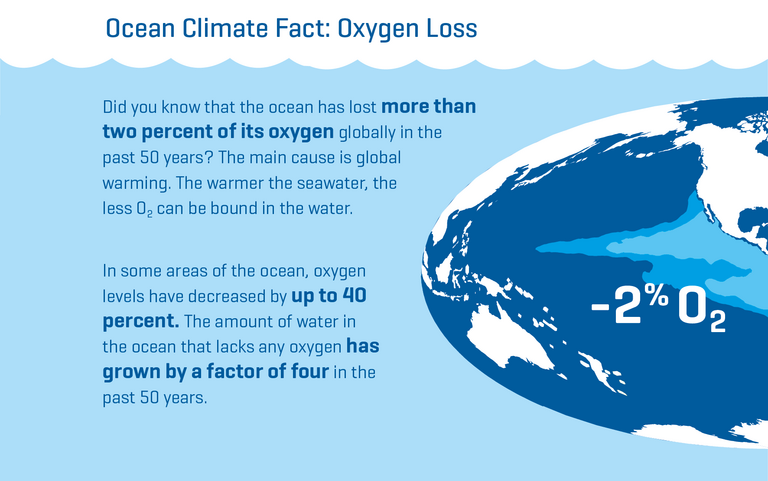 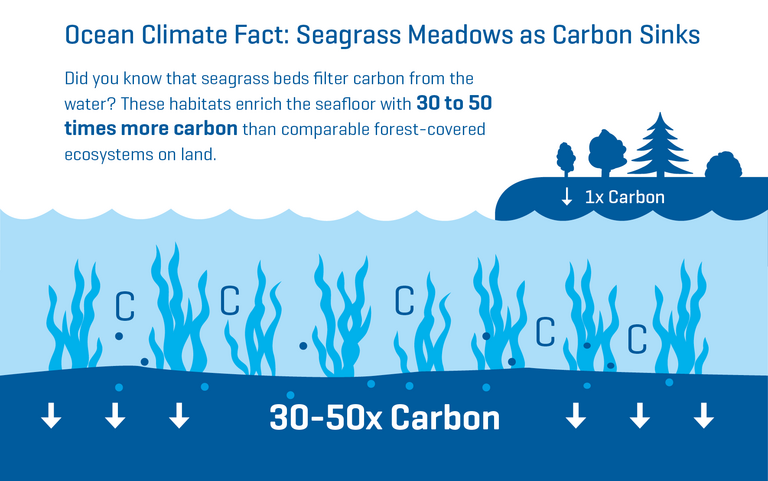 At the global climate change conference in Paris in 2015, the members of the United Nations therefore agreed to keep the increase in the average temperature of the Earth well below 2 degrees Celsius above pre-industrial levels and to make efforts to limit it to 1.5 degrees. The limit of 1.5 degrees was included in the Paris Agreement primarily because it would make sea-level rise less dramatic and floods less frequent. Also for species extinction, loss of sea ice, extreme weather as well as impacts on human health and many other aspects: every tenth of a degree counts!

The ocean can help us achieve the internationally agreed goals. By protecting it, we preserve its functions that are important for our existence. In addition, various projects at GEOMAR, such as the first research mission of the German Marine Research Alliance (DAM) funded by the Federal Ministry of Education and Research (BMBF), Marine Carbon Sinks in Decarbonisation Pathways (CDRmare), or the project Ocean-based Negative Emission Technologies (OceanNETs) funded by the European Union, are investigating how it can be used to further mitigate climate change - for example through carbon uptake in the ocean. 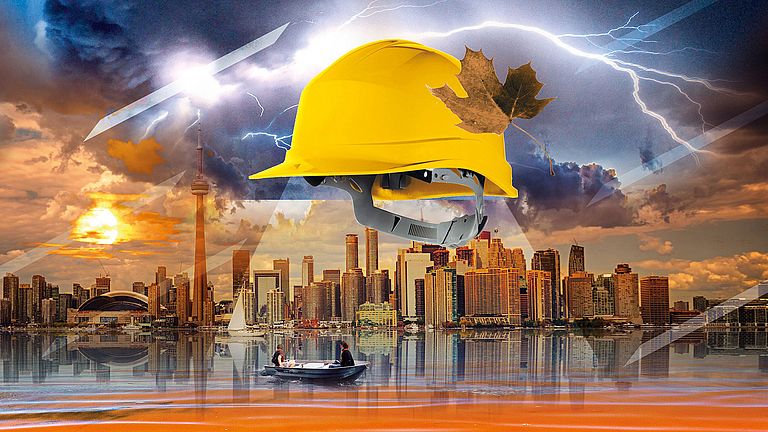 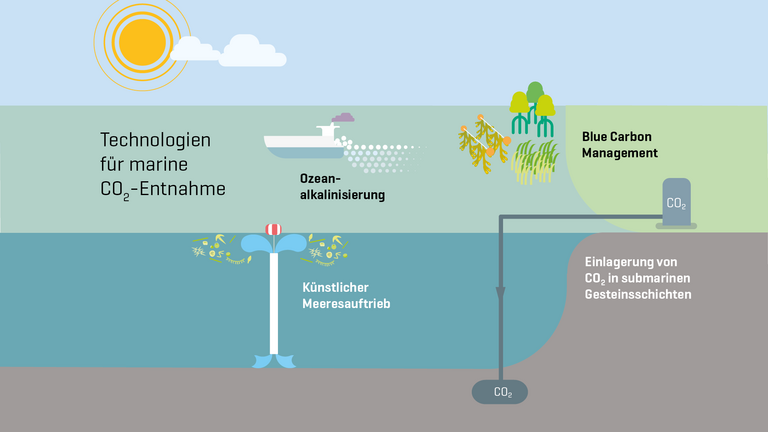 Carbon Uptake in the Ocean