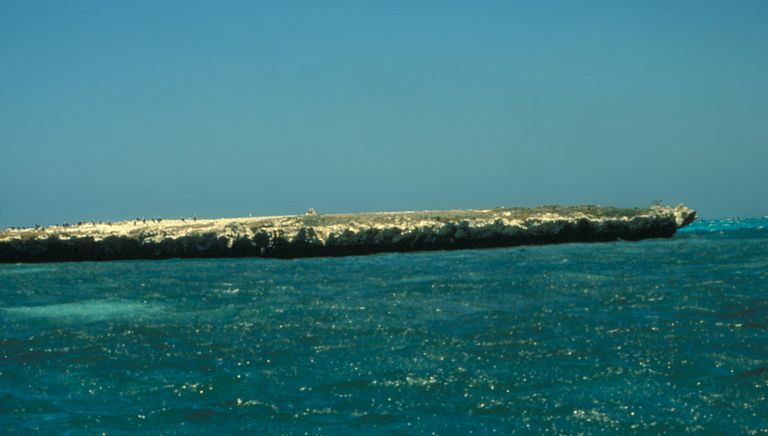 Example of a fossil coral reef. Photo: A. Eisenhauer, IFM-GEOMAR. 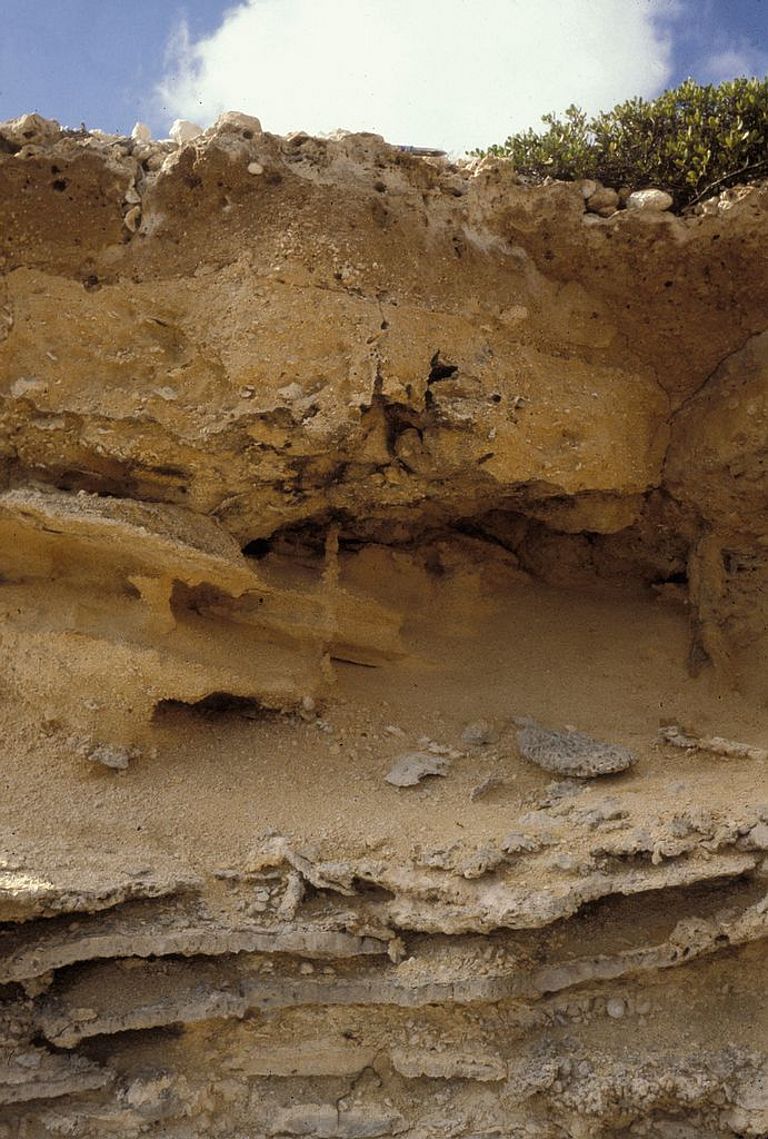 Friday, 17 April 2009, Kiel – So far, interglacials were regarded to be more stable, compared to colder episodes in the Earth’s history. A new study by German and Mexican researchers recently published in the international journal Nature shows that rapid sea level changes can also occur during warmer climate stages. The reason could be the collapse of ice sheets.

A rapidly changing sea level as a direct consequence of global warming might be one of the most important immediate threats for future generations. We know from the past that sea level rise did not happen linearly. Instead, it showed jump-like structures caused by high melting rates. Scientists reconstructed sea level changes of 15 metres in 300 years in particular for the transition period from the last ice age to the Holocene which started about 14,000 years ago. - These changes are about 15times as high as what we observe today.
Another very interesting episode of the climate history is an interglacial, a warm period about 125,000 years ago. Temperatures were about two degrees warmer, and the sea level about six metres higher than today. The study, published by a German and a Mexican team in the international science magazine Nature, reports about a rapid sea level change that was detected in a fossil coral reef in Mexico.
The marine scientists investigated a reef structure on the Yucatan Peninsula, Mexico which is currently six metres above mean sea level. “Reefs are an ideal indicator of the sea level because corals can only grow close to the surface”, Prof. Eisenhauer from IFM-GEOMAR explained. “Interestingly, we found two reefs, one about three metres above current sea level and a second one some 100 metres inland about six metres above mean sea level”, Eisenhauer continued. By means of precise dating methods using isotope methods such as the trace element Thorium (230Th), the scientist could prove that both reef structures have either existed at the same time or developed within a short time period. “Comparing the ecological conditions we are sure that the lower reef must have ‘drowned’ at the same time the second one developed”, co-author Dr. Volker Liebetrau from IFM-GEOMAR explained. His colleague Dr. Jan Fietzke adds: “The whole process must have happened very fast within one or two coral ‘generations’ or say 50 years, and would correspond to a sea level rise of about six centimetres per year.” This is about 20 times more than observed today.  The marine scientists conclude that the only explanation is the collapse of one or more ice sheets.
“We can’t state whether or not a collapse of an ice sheet is likely to happen in the near future. Nevertheless, now we know that such an event is possible since it has happened before. Thus, we should closely monitor the ice sheets, to be prepared in case of such an event”, Prof. Eisenhauser summarizes.

Example of a fossil coral reef. Photo: A. Eisenhauer, IFM-GEOMAR.