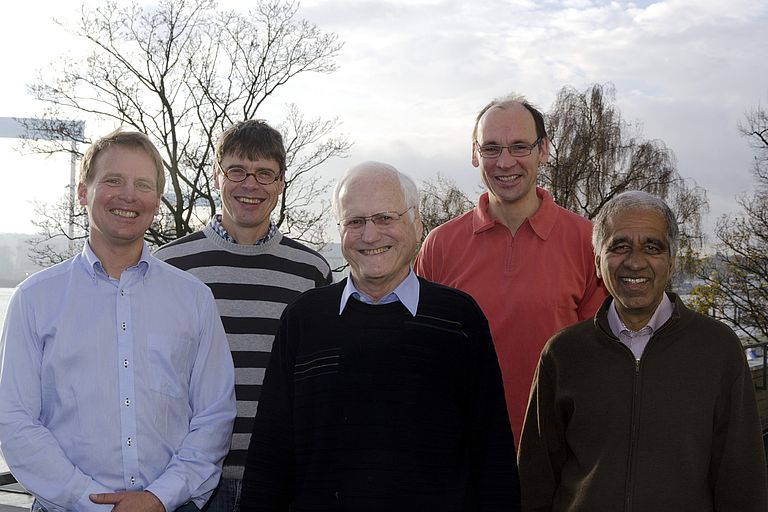 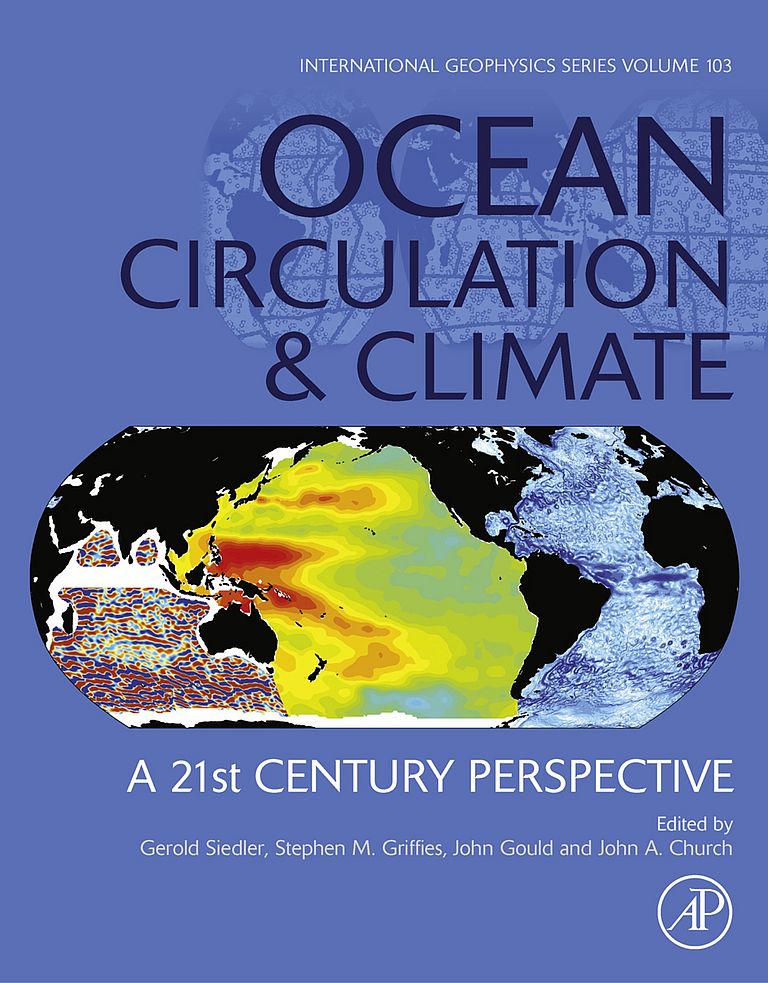 The Role of the Ocean for Climate Change

A new book presents the current state of knowledge

25 October 2013/Kiel. The ocean is one of the most important components of the climate system. It contributes large reservoirs for heat and carbon and is thus a major player in controlling climate change. The current state of knowledge is summarized in a new book, written by 76 authors from 15 countries. It was edited by four experts, including Prof. Gerold Siedler from the GEOMAR Helmholtz Centre for Ocean Research Kiel in Germany, and three other scientists from England, the USA and Australia.

“Ocean Circulation and Climate – A 21st Century Perspective” is the second edition of a highly successful book on the circulation of water masses in the ocean and the role of the ocean in the climate system, published in 2001. It had quickly become a standard reference on the topic. The editors decided to prepare a major and extended update. Many well-known scientists from all over the world contributed to the new edition. Gerold Siedler, Emeritus Professor at GEOMAR Kiel, was joined by John Gould from Southampton,/UK, Stephen Griffies from Princeton/USA and John Church from Hobart/Australia as editors. The book has close to 900 pages and was published by Academic Press in Oxford.

As Prof. Siedler explained, the first edition a decade ago was based on results from the multi-year international research program WOCE (World Ocean Circulation Experiment). In the meantime the ocean’s important role in climate is much better recognized by experts and the public alike. It is clear now that the increase of heat and carbon content in the ocean, the rise of sea level, the reduction of Arctic sea ice, and the increasing acidity of the ocean are all serious indicators of climate change. “As a consequence, a new structure was chosen for the book, and we were able to include a number of younger authors,” says Siedler.

Two developments in particular provided new knowledge on the oceanic circulation. First there has been a most remarkable progress in ocean observations, with a transition from special experiments to long-term monitoring. The program ARGO with more than 3000 profiling drifters now provides physical data from the ocean’s interior with global coverage. Also, the potential of satellite observations is used extensively to observe distributions of temperature, plankton, currents and other properties.

The second cause is the rapid progress in the modeling of ocean, sea ice and atmosphere. This is based both on the speedy development of computer systems and the close collaboration of modeling groups in the leading research centers, with the mutual exchange of model codes and joint interpretation.

The introduction of the book summarizes the role of ocean in the present climate system and in the earlier paleoclimate state. After a discussion of current observational methods, new results are given on physical processes in the ocean. This leads to an extensive presentation of the present knowledge on the large-scale ocean circulation and water mass distributions. Because of the increasing importance of models for the understanding and prediction of ocean and climate change, a large part of the book deals with modeling and the results on long-term changes. The discussion is completed by new developments in biogeochemical processes, in the carbon cycle, and in marine ecosystems.

Prof. Siedler explained that the book, although mostly aimed at ocean and climate researchers and graduate and post-graduate students, also attempts to provide access to the topic for those who are interested in the science of this field in general. The introductions are generally intelligible for the non-expert and, in combination with a large number of figures, provide an impression of recent developments in ocean and climate research.