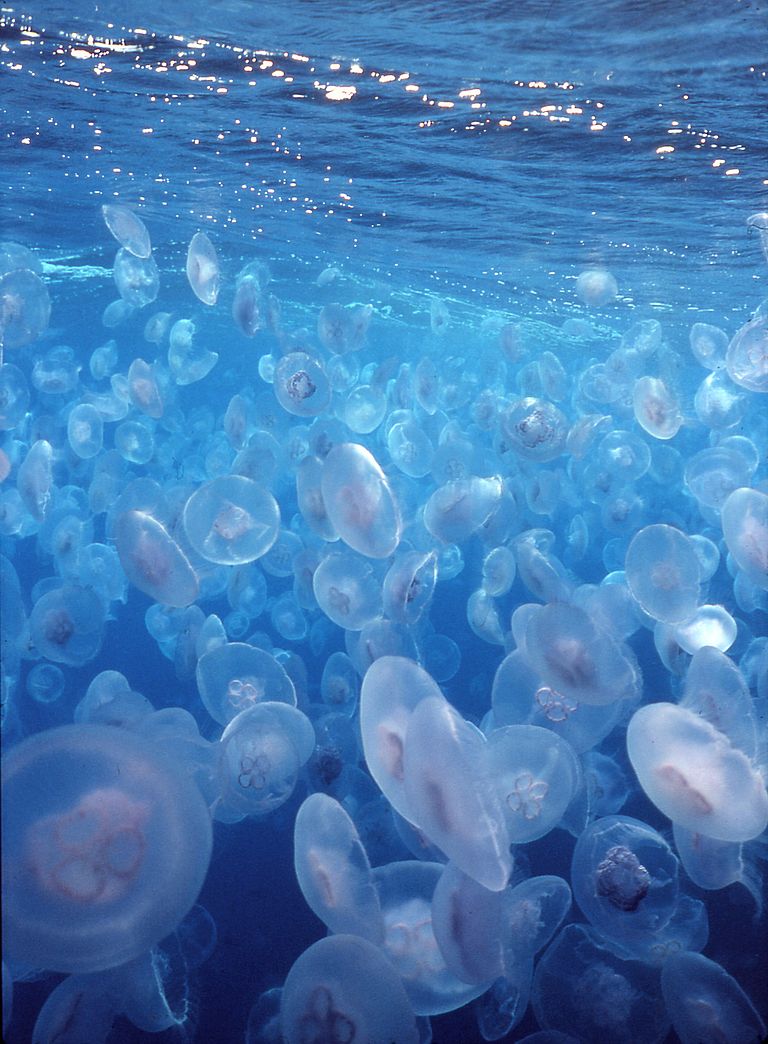 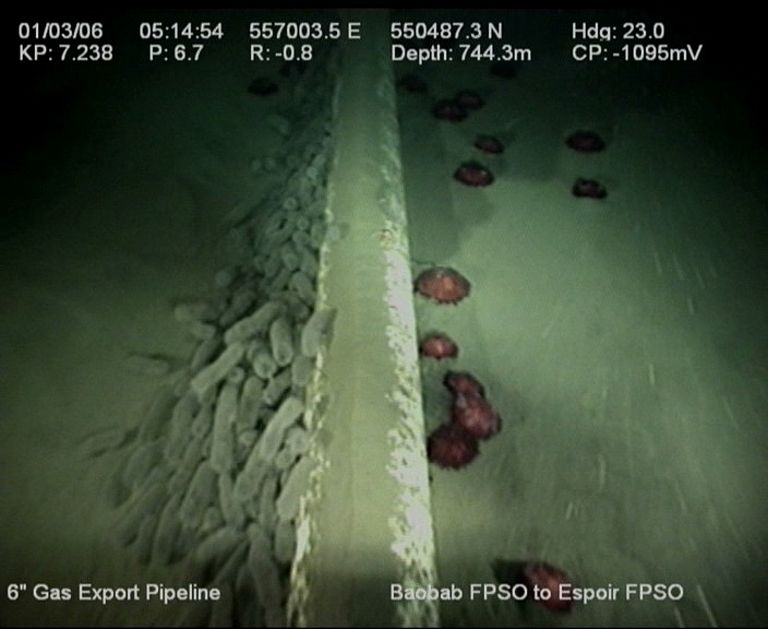 08 January 2020/Kiel. Barely visible to the naked eye, gelatinous zooplankton is an important part of the marine ecosystem. In addition, the small organisms also transport large quantities of carbon into deeper layers of the ocean, thus making an important contribution to marine carbon transport. This is underpinned by new studies by an international team of researchers recently published in the renowned journal Global Biogeochemical Cycles.

They are small, almost transparent, similar to jellyfish, and they occur in the ocean in huge quantities. Cnidaria, Ctenophora and Urochordata belong to the gelatinous plankton communities that are omnipresent in the ocean and are among the primary food sources for more highly developed marine organisms. Thus, they have a very important function in the marine ecosystem. Another one is their contribution to the marine carbon cycle, as they bind large amounts of carbon which is transported into the deep ocean. An international group of marine scientists under the leadership of the Future Ocean Network in Kiel has now been able to quantify this contribution in a r study recently published in the scientific journal Global Biogeochemical Cycles.

“We have used databases taking into account more than 90,000 observations over the period from 1934 to 2011”, explains Dr. Mario Lebrato from Kiel University, lead author of the study, which he prepared as part of his doctoral thesis at the GEOMAR Helmholtz Centre for Ocean Research Kiel. “Through strong reproduction of the jelly organisms, so-called plankton blooms, large amounts of organic carbon episodically accumulate in the upper ocean and -upon death of the organisms- sink into the deep sea”, Lebrato continues. “The significance of this study is the finding of how much carbon is transferred by the jelly organisms to the deep ocean globally, and in particular, how much more efficient this process is compared to previously considered ‘normal’ plankton”.

Even though the total biomass of the jelly organisms amounts only to a small fraction of the total mass of organisms in the upper ocean, their highly efficient and fast sinking makes them a significant source of organic carbon for deep-ocean ecosystems.

“The quantification of the episodic jelly blooms and their subsequent export to the deep ocean is of considerable importance for correctly modelling the functioning of marine ecosystems and the biological carbon pump”, adds Prof. Dr. Andreas Oschlies, head of Biogeochemical Modelling group at GEOMAR. “We have to take such processes into account correctly to further improve our models and reduce uncertainties in our understanding of the ocean’s role in the global carbon cycle”, Oschlies continues.