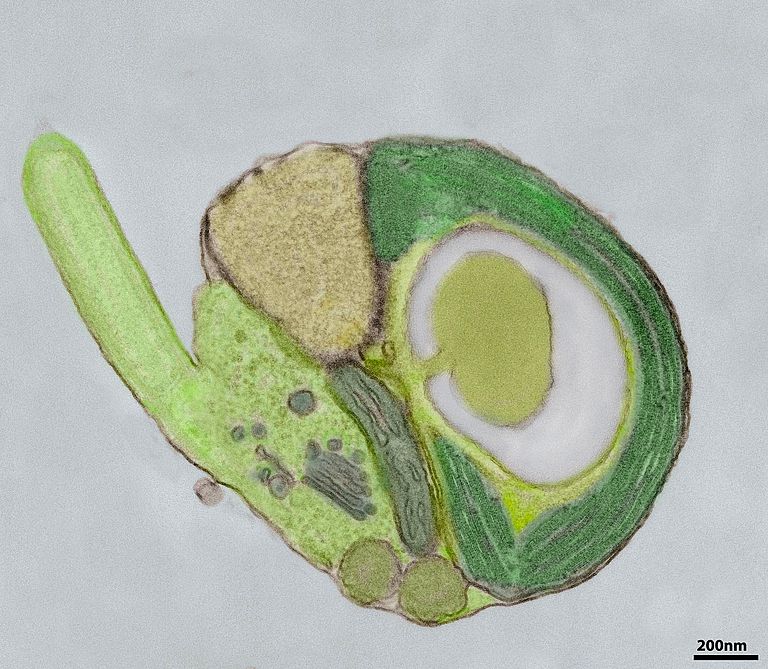 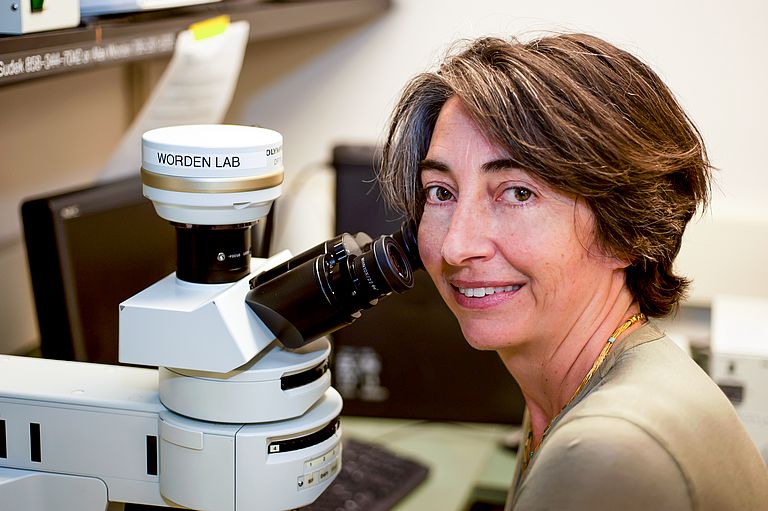 Tiny marine organisms as the key to global cycles

New ways to understand the functioning of marine phytoplankton

6 April 2020/Kiel. You can't see them with the naked eye, but that doesn't mean they are insignificant. Marine microorganisms play a very important role in global cycles such as of the uptake of carbon dioxide from the atmosphere. However, little is known about how they function. New approaches by an international research team with the participation of the GEOMAR Helmholtz Centre for Ocean Research Kiel are for the first time laying the foundation for a more detailed genetic investigation of some key phytoplankton organisms, as reported in the international journal Nature Methods today.

Marine microorganisms, such as bacteria and so-called protists, form a large part of the biomass in the oceans. Protists are a group of unicellular microorganisms that have a solid cell nucleus and are therefore different from bacteria. Many protists are part of the phytoplankton and as such, they drive important global processes. They perform photosynthesis and thus play an important role in removing CO2 from the atmosphere. They also form the basis of the food web by which marine fisheries are fueled. Yet little is known about how these microorganisms function. This is largely due to the fact that for a long time it was not possible to genetically modify key species of phytoplankton. However, this is precisely the methodology for studying the functioning of proteins that control many essential processes in organisms. Questions like ‘How do fluctuations in phytoplankton growth occur?’ or ‘What underlies how different algae respond to seasonal changes in the ocean?’ could be answered in this way.

In order to get to the bottom of these questions the Gordon and Betty Moore Foundation established a ‘high-speed’ international collaborative initiative for developing genetic systems in marine eukaryotic organisms. The study synthesis published today in Nature Methods brings together the results of scientists from 53 institutions and 14 countries. It was co-led by Alexandra Z. Worden (GEOMAR Helmholtz Centre for Ocean Research Kiel, Germany) alongside Julius Lukeš (Institute of Parasitology, Czech Academy of Science, Czech Republic) and Thomas Mock (University of East Anglia, UK).

Together, the international collaboration members worked to develop new ways of studying the individual proteins of marine protists. “The methods to analyze the function of individual proteins from key algal groups provide the scientific community with tools to carry out comparable investigations – that connect to identifying factors that allow algae to thrive and to respond to environmental change”, says Professor Worden.

In the publication, Worden’s team presents manipulation protocols for the widespread alga Micromonas. This tiny cell is nearly all chloroplast, the organelle where photosynthesis occurs. It was first discovered in the 1950s when it was shown to be highly abundant in the English Channel – and is now known for its worldwide distribution from pole to pole.

The concept behind the new methods is based on genetic transformation. This means that foreign DNA can be used to make proteins in an organism or that a certain gene in the organism can be switched off or removed. In many organisms, certain conditions have to be met for this transformation to occur. In order to induce it artificially, precise protocols must be followed.

For many key species of marine protists like Micromonas, however, such protocols were not available – until today’s publication. During the project, the team developed procedures that successfully transformed 13 diverse marine protists, enabling a breadth of future studies on their ecology and evolution.

“The new findings will allow us to understand the mechanisms algae use to respond to changes in the environment. This concerns understanding seasonal fluctuations due to a natural, annual rhythm, as well as transitions related to climate change,” adds Worden.