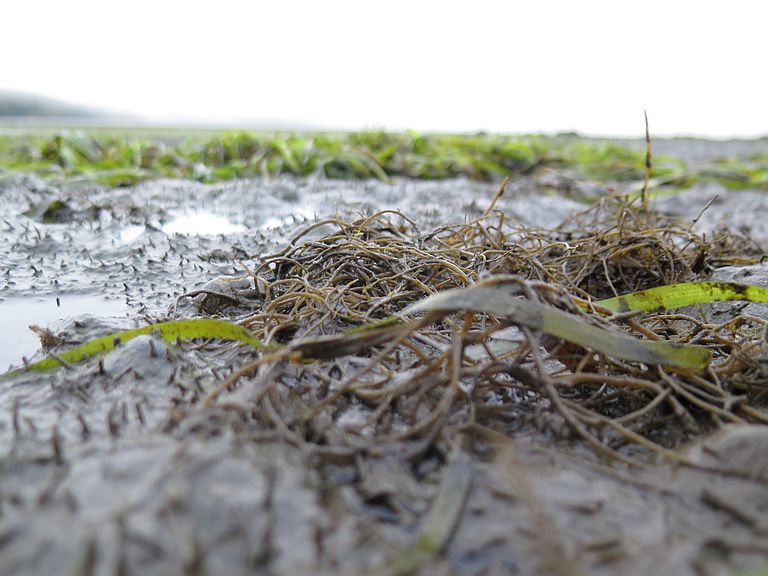 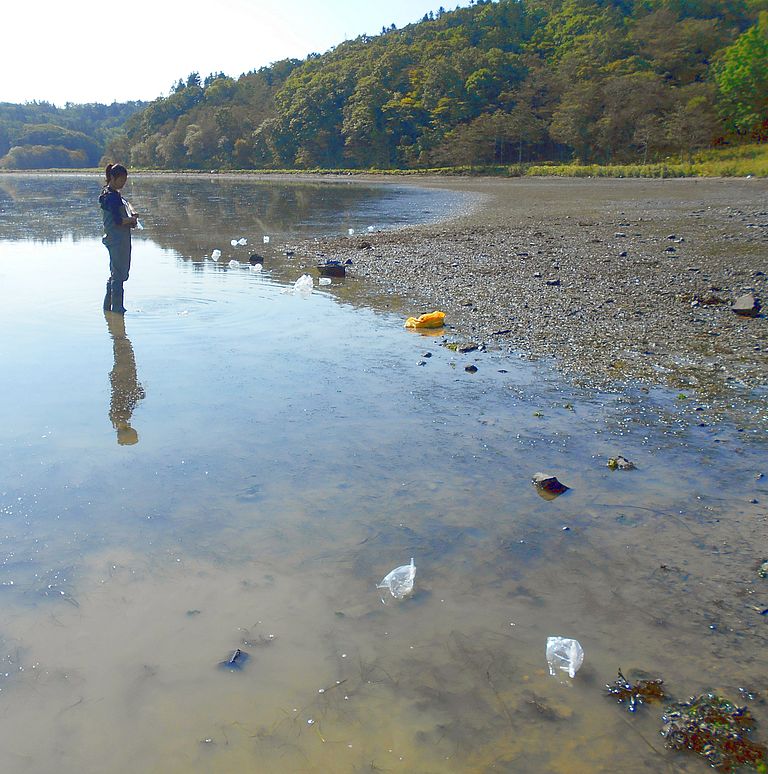 - Why picky seaweeds are poor invaders -

22 January 2021/Kiel. Invasive species affect ecosystems around the globe. Favoured by climatic changes, but also by human activities, more and more alien species are spread to foreign environments. But not all immigrations are successful. Why are some members of a species better able to settle in new environments than others? An international team of scientists led by GEOMAR Helmholtz Centre for Ocean Research Kiel has investigated this question using an invasive seaweed species. The study has now been published in the Journal of the International Society for Microbial Ecology.

Similar to on land, bioinvasions are increasingly observed in the oceans. As a result of shipping, the transport of aquaculture organisms and other human activities, large quantities of seaweeds and other organisms move around the globe as stowaways every day. However, it is estimated that only a small proportion of them survive the adventure and can settle in new places. Drought, extreme temperatures or lack of oxygen during transport kill most marine species. Therefore, successful invaders are often particularly resistant to environmental stress. In many cases, however, marine organisms cannot survive on their own, but depend on microorganisms living in symbiosis with them. So how does a marine bioinvader react if its symbionts are killed during transport?

Scientists at GEOMAR Helmholtz Centre for Ocean Research Kiel have now investigated this question in an experimental study funded by the German Science Foundation (DFG), using the invasive seaweed Agarophyton vermiculophyllum as an example. Agarophyton is known to depend on symbiotic bacteria that live very exposed on its surface and protect the host from other pathogenic microorganisms. The seaweed actively maintains these symbiotic communities by secreting specific metabolites. Agarophyton originated in East Asia, but has successfully spread along European and North American coasts.

“To investigate how this seaweed restores a protective surface microbiome after being disturbed by an environmental impact, our team - supported by collaborators in the different countries - collected seaweeds from seven populations in Japan, China, California, Virginia, France and Germany”, explains project leader Dr. Florian Weinberger from GEOMAR. The seaweeds were transported to Kiel alive and kept under identical conditions in GEOMAR's climate room facilities. After transport, which was carried out under gentle conditions, all seaweeds received the same kind of treatment to simulate the severe disruption of the microbiome that the seaweeds would normally experience during transport and invasion. They were then exposed to the same mixture of microbes prepared from all populations. From then on, their ability to form a new functional microbiome was monitored over six weeks in this artificial new environment.

“More and more seaweed species seem to be dependent on bacteria in one way or another. Currently, little is known about the role of these bacteria in seaweed invasions and marine invasions in general”, says Florian Weinberger. “Therefore, this study contributes important new knowledge, because it shows that an invader can suffer a disruption of the microbiome and form new functional communities in new environments”, says the marine biologist. Seaweeds that are picky about new potential symbionts are likely to be less successful invaders. If specimens of the same seaweed species are repeatedly introduced, selection for more flexible individuals may eventually favour a successful invasion. “Or the other way around: those who are too picky towards symbionts do not manage to become invasive at all”, Guido Bonthond concludes.

The study was supported by the Deutsche Forschungsgemeinschaft Grants: WE2700/5-1, BA5508/2-1 and by start-up funds from the University of Alabama at Birmingham, USA.