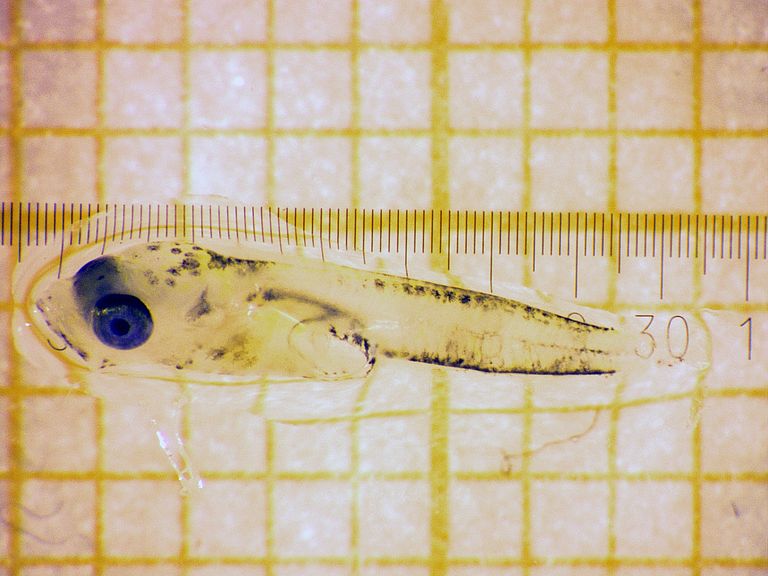 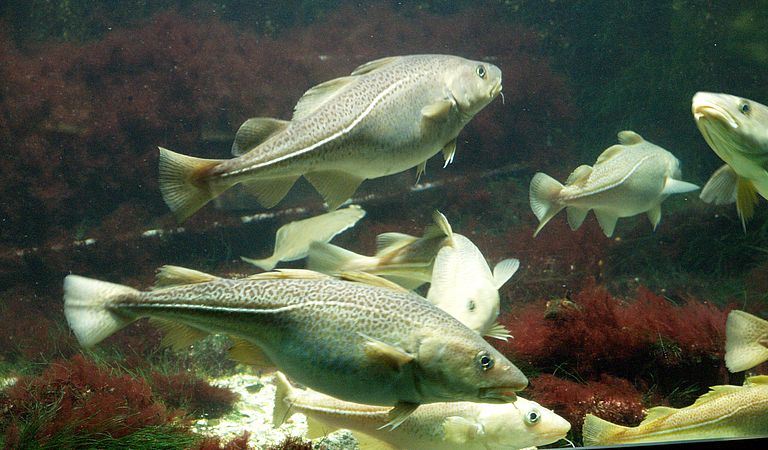 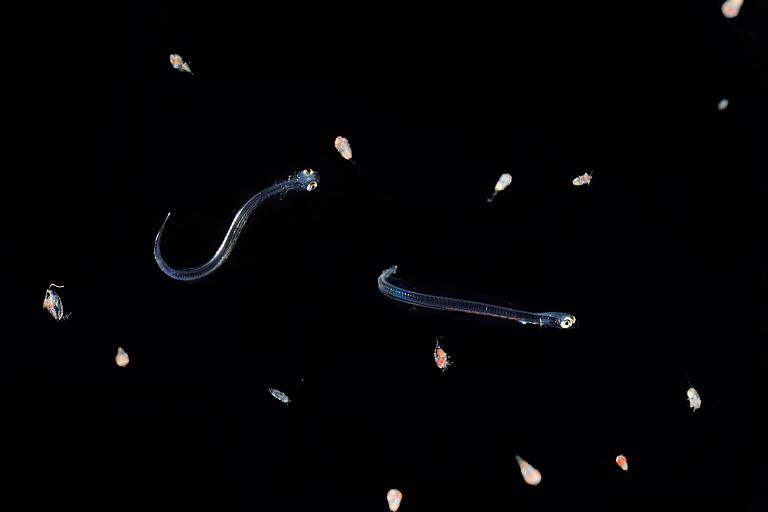 No offspring for cod and herring

14 October 2020/Kiel. Scientists of the GEOMAR Helmholtz Centre for Ocean Research Kiel, together with several professional fishermen, have conducted studies on the status and spawning success of cod and herring in the Kiel Fjord in spring 2020. The results are frightening and alarming.

After decades of overfishing, the stocks of cod and herring in the western Baltic Sea are so small that they are no longer able to supply their entire spawning grounds with eggs during the entire spawning season. In the case of herring, since 2005, the spawning stock has been far below the average of previous years and continues to decline. Since 2018, the International Council for the Exploration of the Sea (ICES) has therefore recommended to stop the fishery on herring, but this advice has not yet been followed by policy makers. In the case of cod, four of the last five years have seen a total or almost total absence of young cod. The stock is therefore almost entirely made up of cod which are now four years old, and which have not yet reproduced successfully but are the mainstay of the cod fishery. “If we lose the remaining year class without a replacement, then we have lost the stock” says Dr. Rainer Froese, marine ecologist and expert in fishery research at GEOMAR.

Moreover, the too small stocks are extremely ill-prepared for climate change. This became apparent this spring, when the unusually warm winter caused most fish to spawn too early before there was enough food for the larvae. Due to the small size of the stocks, very few fish spawned in the right place at the right time. The larvae of these fish had to cope with the additional problem that introduced comb jellyfish reproduced massively in warm water and competed with the fish larvae for plankton as food. “In no other year have we had so many comb jellyfish in our samples as now”, says marine biologist and expert for herring larvae, Dr. Catriona Clemmesen from GEOMAR. “All indications therefore suggest that there will be no offspring in cod and herring this year”.

Fishermen have also noticed the changes in the ecosystem: “At this time of year there should actually be large amounts of Moon jelly and Lion’s Mane jellyfish”, says Erik Meyer, a professional fisherman from Schönberg. “Instead we have crystal clear water without jellyfish”. Oliver Eggerland, professional fisherman from Laboe, has never seen so few young fish. “Normally at this time of year I see shoals of juvenile herring in shallow water. Now there's nothing”.

From the point of view of fishermen and GEOMAR scientists, urgent action is needed to avert a disaster. They propose a complete cessation of all fisheries for cod and herring until multiple successful reproductions have permanently secured the stocks. “It is unacceptable that we catch the last cod and herring”, says Thorsten Reusch, Professor at GEOMAR and expert in evolutionary genetics. “The few young fish that have survived despite the adverse conditions obviously possess the genetic material that we need for the future of the stocks. They come from parents who already spawned at higher temperatures and it is imperative that their genes are passed on to the next generations”, he adds.

The fishermen and scientists addressed their observations to the Minister for Environment of Schleswig-Holstein, Jan Philipp Albrecht, and the Federal Minister of Agriculture, Julia Klöckner. In their appeal, they clearly indicate that fishermen cannot be left alone in this situation. They propose adequate compensation for fishermen who want to leave fisheries and adequate support for fishermen who want to stay in business. Fishing for flatfish (plaice, flounder, dab, turbot, brill) is still good and profitable, but by-catch of herring and cod must be strictly avoided or kept to a minimum.

They also consider it essential to carry out a detailed study of the impact of the introduced of jellyfish (Mnemiopsis leidyi) on the natural food web in the Baltic Sea. Perhaps there are ways to increase the abundance of local predators or food competitors of the invasive species in such a way that the spread of the comb jellyfish can be contained.

Time is running out for measures to limit fishing for cod and herring: as early as 19/20 October (Monday/Tuesday next week), EU agriculture ministers will meet to decide on next year's catch quotas for the Baltic stocks.