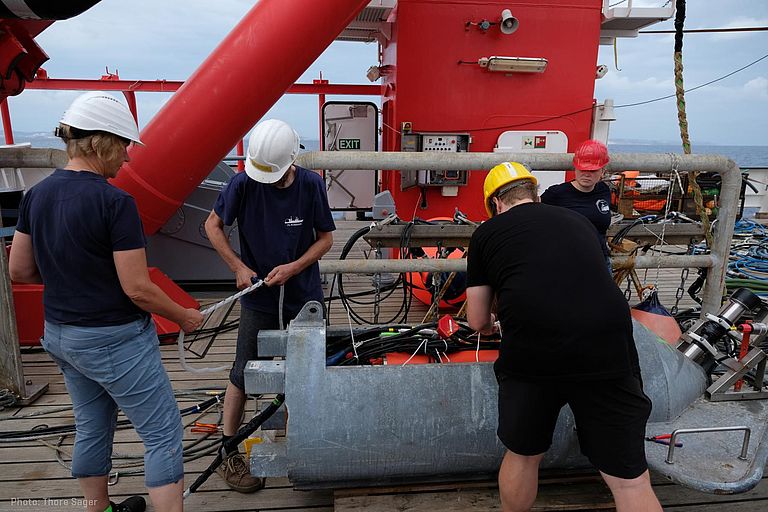 Members of the expedition SO277 are working on the working deck of RV SONNE on a CSEM instrument to map the electrical resistivity distribution in the seafloor. Photo: Thore Sager. 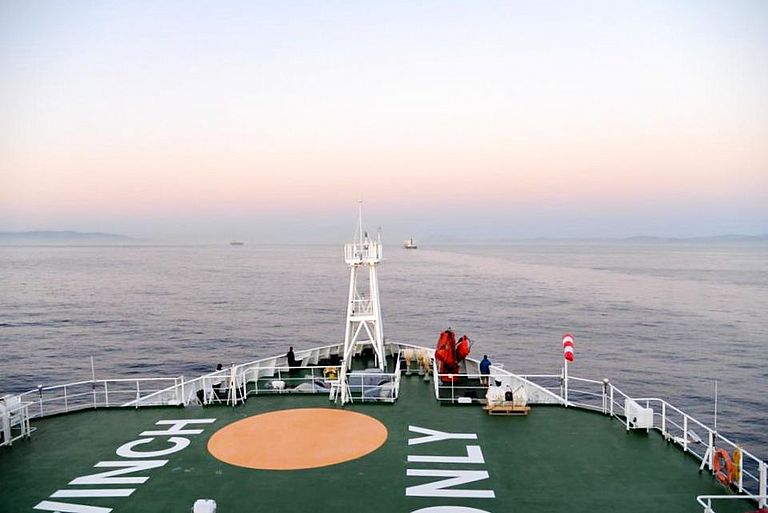 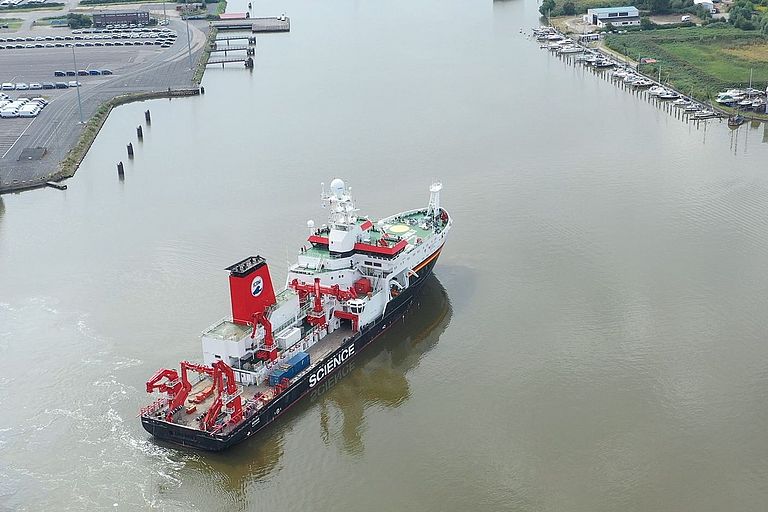 Blog: Recognizing potential chances and risk in the Mediterranean Sea

08-21-20/Kiel, Emden. A new journey has begun for the research vessel SONNE: It will spend a total of seven weeks in the Mediterranean under the direction of Professor Christian Berndt, Dr Morelia Urlaub, Dr Marion Jegen-Kulcsar and Dr Mark Schmidt. The OMAX-expedition SO277 deals with two major topics.

The island state of Malta has problems with its groundwater supply due to population growth, environmental pollution and climate change. For this reason, researchers in the SMART (Sustainable Management of Offshore Groundwater Resources) project want to find out whether and how offshore groundwater reservoirs can be considered as an alternative source of fresh water. To this end, the team on board the SONNE is collecting geophysical and geochemical data to create a geological model of the aquifers off the coast of Malta. This newly acquired data can then be combined with existing data from the land to gain a better understanding of the region.

The second topic is the volcano Etna in Sicily: Geologists have been investigating the stability of the volcano's flank here for several years in the MAPACT ETNA project. After earlier studies showed that the eastern flank is slowly moving towards the Mediterranean Sea, surveying equipment will again be installed on the slope off the coast during this expedition. With this the movements of the subsoil can be measured with millimetre accuracy. These data will then allow conclusions to be drawn about the movements of the volcano's eastern flank and thus help to assess Etna and the danger of a catastrophic flank collapse.

Insights into the work and life on board the SONNE can now be found in the expedition blog.

Members of the expedition SO277 are working on the working deck of RV SONNE on a CSEM instrument to map the electrical resistivity distribution in the seafloor. Photo: Thore Sager.