Oceanic chemical, biological, and physical processes have the potential to significantly impact atmospheric trace gas chemistry through air-sea exchange, with important consequences for air quality and climate. There is much interest in understanding how these processes constrain air-sea flux, with a major goal of predicting ocean fluxes of trace gases using models. Additionally, it is important to understand how trace gases are produced/consumed in the surface ocean and whether the ocean is a net source or a sink of these important compounds to the atmosphere. Direct air-sea flux measurements in conjunction with surface ocean process studies are useful tools for studying both the physical constraints on gas exchange and the biogeochemical cycling of these compounds.

The main focus of my research is ocean-atmosphere interactions. I investigate trace gases that impact and are impacted by people, such as sulphur-containing compounds, non-methane hydrocarbons, and carbon dioxide. The current research projects in the group are:

1) Baltic GasEx – determining the role of surfactants and fetch on gas transfer in the Baltic Sea;

2) ShipTRASE – investigating the influence of gas and liquid ship emissions on trace gas cycling in the surface ocean;

3) Regional focus on the Indian Ocean – investigating this region as a potential emissions hotspot for many atmospherically important trace gases, such as DMS, and determining the influence of anthropogenic deposition on surface ocean cycling of trace gases. 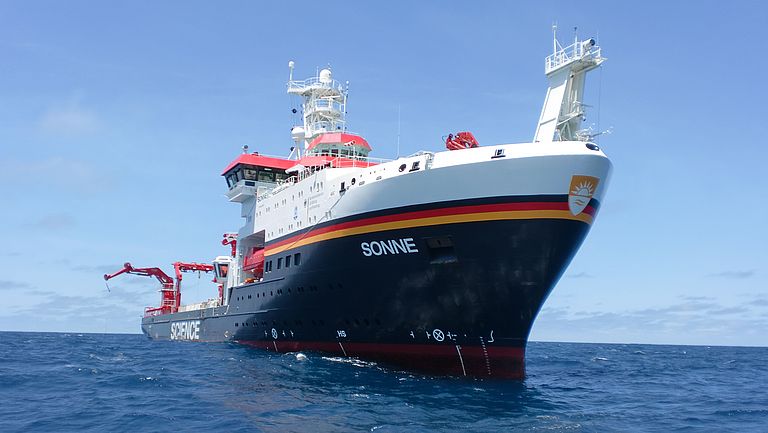 Impressions of the work on trace gas air-sea exchange.