The research interests of the working group can be described by the following points:

The Research Unit is involved in a variety of projects: 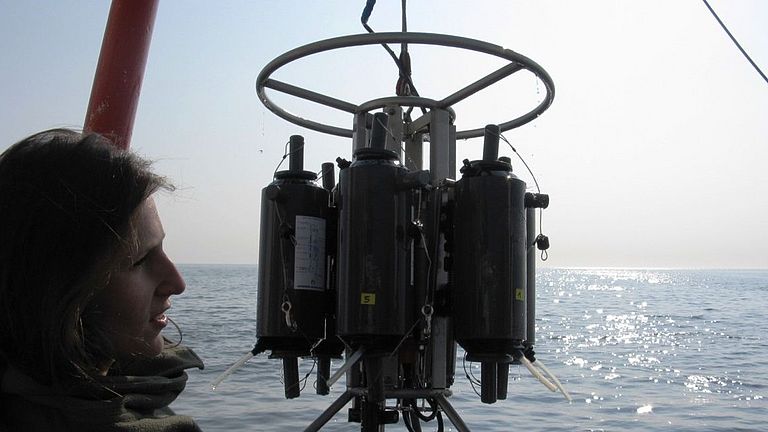 Impressions of the work.